BIDS: From DICOM via NIfTI

BIDS: From DICOM via NIfTI

Standards are good. Open standards are even better as they give everyone access to the information required to build solutions without barriers. Open standards also help prevent single entities from controlling access or dominating the landscape due to proprietary knowledge or similar. 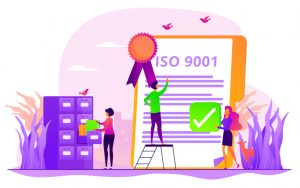 DICOM is a standard that has been around since the mid-80s. It is a data format that also specifies the communication transport protocol by which it can be transmitted over a network. Version 2 was released in 1988 and continues in use to this day. 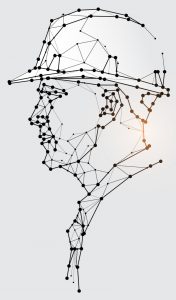 NIfTI is a more recent format, dating from 2003 which was developed by the Neuroimaging Informatics Technology Initiative at the NIH. It does not specify a protocol for transmission, and has a number of benefits over DICOM including:

The Brain Imaging Data Structure (BIDS) format has emerged more recently, from 2014 and is an open standard built and maintained by the community. It is more defined than NIfTI and provides a standard for organising, annotating and describing imaging data. NIfTI images typically have an associated JSON file which contains additional metadata; BIDS also uses JSON for storage of metadata, it however more strictly dictates the format that this JSON data should adhere to so that there is uniformity across datasets. This means that indexing and searching across BIDS format data is optimised and allows researchers to organise their data and scripts in predictable, discoverable fashions.

BIDS is modular – it was originally developed for MRI data however has been extended to various other imaging formats as well. NeuRA Imaging currently packages DICOM source files into NIfTI files, and is currently working on automatic conversion to BIDS format as well via their XNAT platform.