“The highest-resolution images of a living brain in the world” 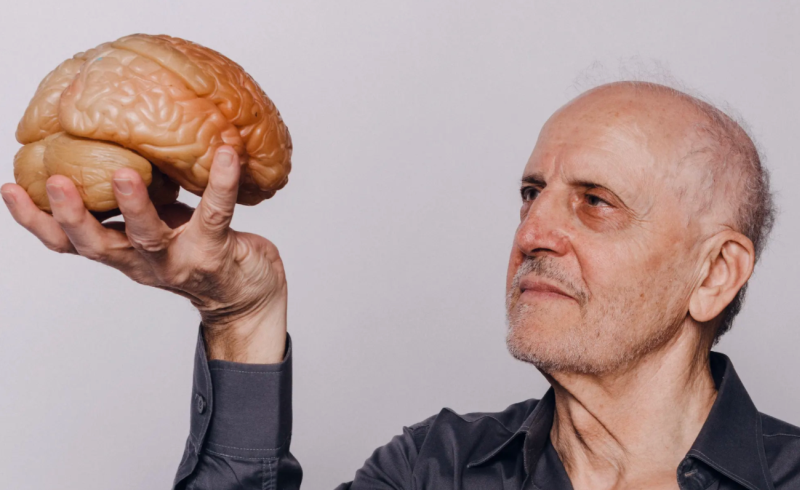 “The highest-resolution images of a living brain in the world”

George has recently published a novel titled A River Divided and in his chat to Good Weekend, some of his latest research with Steve Kassem and Mark Schira at NeuRA Imaging was discussed. Along with some of their stunning images we featured here last month.

Nonetheless, Professor Paxinos presses on. His novel will be published in Greece this year, and plans for UK publication are underway. In terms of his day job, meanwhile, he is also working on a new, gold-standard atlas, this time using living brains via magnetic resonance imaging that will allow for a 3-D electronic viewing alongside conventional hard copy.

“They’ll be the highest-resolution images of a living brain in the world,” says Dr Steve Kassem, Paxinos’s co-author (along with Dr Mark Schira) on the new atlas.